DSC 2013 Notification Syllabus Results Model Test Papers Vacancies : 1.DSC 2013 exam will be conducted for the filling up of more than 25,000 teacher vacancies in the Andhra Pradesh state. In this year around 4000 physical education teacher posts are also included in DSC 2013. There is a confusion about the DSC 2013 exam, As the government haven't taken any decision on whether to conduct DSC recruitment or not. Upto last year B.ed students are also allowed to appear for the exam, But according to some expectations there will be some changes in the notification of DSC 2013. AP State Government going to fill more than 48,000 vacancies of teaching posts in government schools.Almost 60,000 jobs are going to be recruited in government sector and around 3 Lakhs in private sector. School Educational officials are expecting that the DSC 2013 Notification to be released soon, when ever the notification is released we will update further details here. 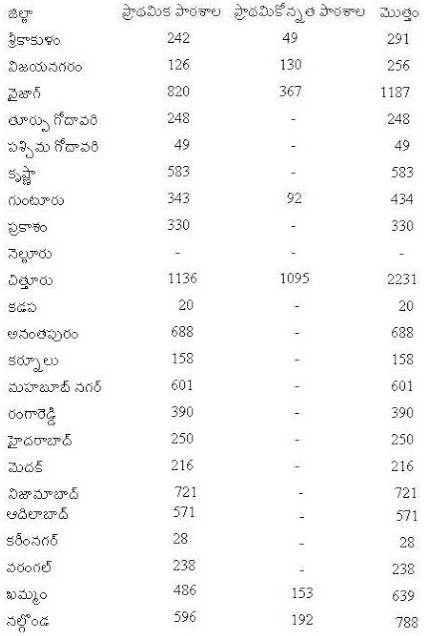