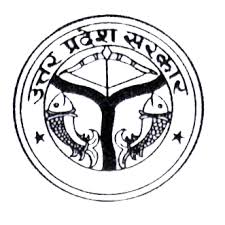 2. UP-Combined Premedical Test (CPMT) counselling will be held from 9th September 2013 to 14th September 2013 at four centers namely King George Medical University (Lucknow), Ganesh Shankar Vidyarthi Memorial Medical College (Kanpur), and medical colleges of Allahabad and Meerut. UP CPMT Exam was held on 16th of June 2013 and all the candidates who have qualified in it will be called for Counselling.

4. Documents Required for Counselling:
Checklist of documents that you need to carry for  UPCPMT Counselling.
UPCPMT result 2013 by name wise merit list